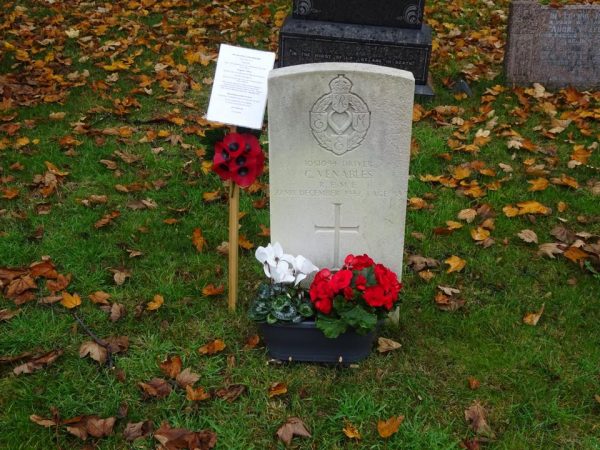 St Annes-on-Sea Parish Church has memorials to one hundred and thirty five men who served King and Country in WW1 and thirty eight in WW2. One hundred and thirteen from the Great War are listed on the boards in the Memorial Chapel, which was built in 1919/20 specifically to honour the sacrifice of these men, who came from all walks of life in the young town of St Annes-on-the-Sea. The memorial boards at St Annes Parish Church were intended for anyone from the geographical Parish of St Anne and therefore include Roman Catholics, Wesleyans (now Methodists), and Congregationalists (now URC) as well as men from the congregation at St Annes Parish Church. After the Second World War a further board was erected with twenty nine names, which was added to in 2012 with the name of Sgt Nigel Coupe killed in Afghanistan. As well as in the Memorial Chapel there are memorials outside in the churchyard. In total from both world wars there are fifty five such memorials around the churchyard and these form the St Annes Parish Churchyard War Memorial Trail.

A Trail Guide Book is available in church or from the Parish Office, price £4.

A PDF copy of the guide is also available to download by clicking on the button. 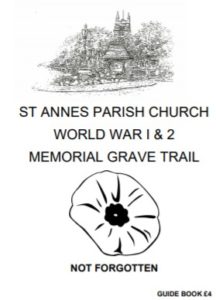